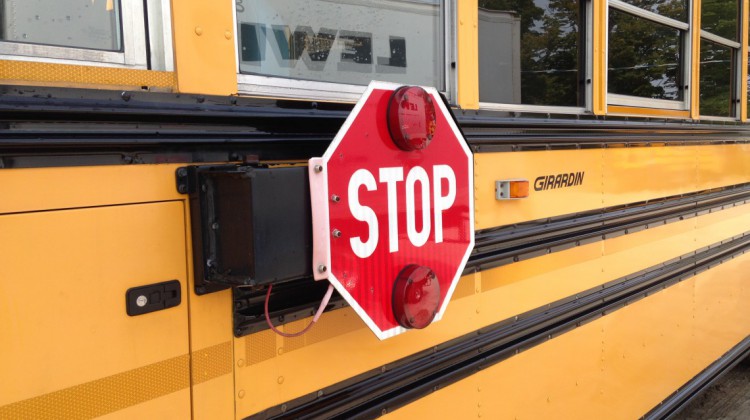 School buses have been cancelled across North Hastings, including Bancroft, Coe Hill, Maynooth and Whitney. It also appears that the majority of school buses to the south including Centre Hastings are cancelled. All buses to schools in Haliburton for Trillium Lakelands District School Board have been cancelled. The Kawartha Pine Ridge District School Board has cancelled buses, that affects students in Apsley. In Renfrew, it’s reported that only buses in Madawaska are cancelled, that appears to include Palmer Rapids & Killaloe. Schools remain open.