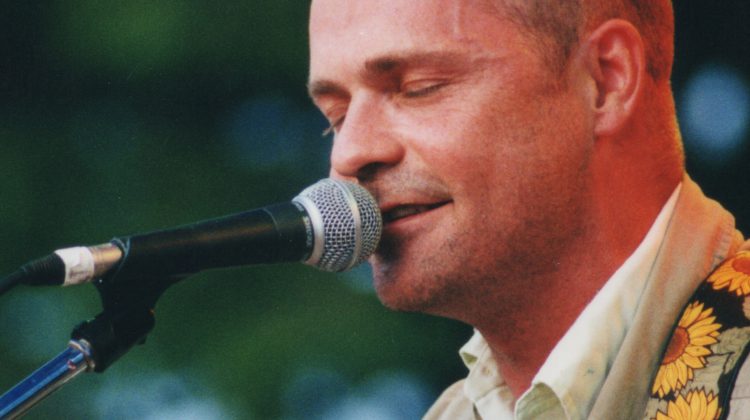 A Canadian icon has passed away. The family of Gord Downie has confirmed the Tragically Hip singer died last night at the age of 53. He was surrounded by family and friends.

Last year Downie announced he was suffering from an incurable and aggressive strain of brain cancer.

Following the announcement, Downie was joined by his Hip bandmates for one last concert in Kingston, which was televised around the country.

Listen to the Vista Radio Tribute to Gord Downie below: