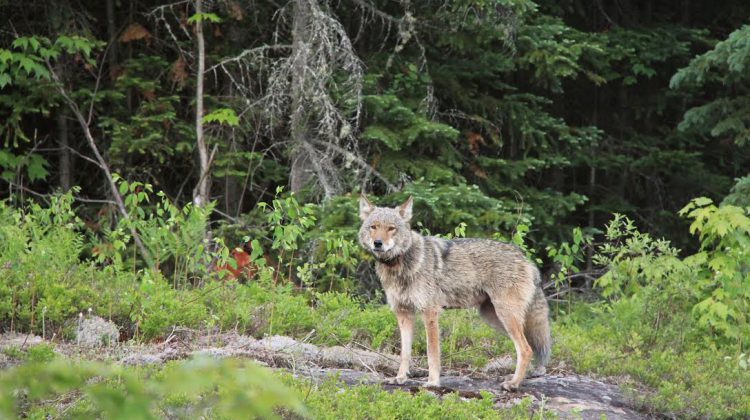 The Ministry of Natural Resources and Forestry is working to rebuild a threatened species’ population.

The MNRF is developing an Algonquin Wolf Recovery Strategy. The ministry says the strategy will outline habitat needs for the species and ways to protect it from threats that are causing its population to dwindle. Although it could take up to 50 years, the goal is to build up the wolf population so it becomes self-sustaining.

If steps aren’t taken to protect the species, it could become endangered. The MNRF estimates there are between 250 and 1,000 Algonquin Wolves left in Ontario. The species’ biggest threat is hunting, trapping, poisoning, and vehicle collisions. Natural deaths and hybridization with Eastern Coyotes are also threats.

Ontario’s Minister of Agriculture, Food, and Rural Affairs Jeff Leal says it’s important that the province protect and rebuild threatened animal populations. Leal also says the province needs to consider the potential impact increasing protection of the species could have on livestock. He says, if there is an impact on livestock, he will make sure funding is available to farmers to compensate them.

You have until February 14th to weigh in on the draft Algonquin Wolf Recovery Strategy.  Click here to find out more.