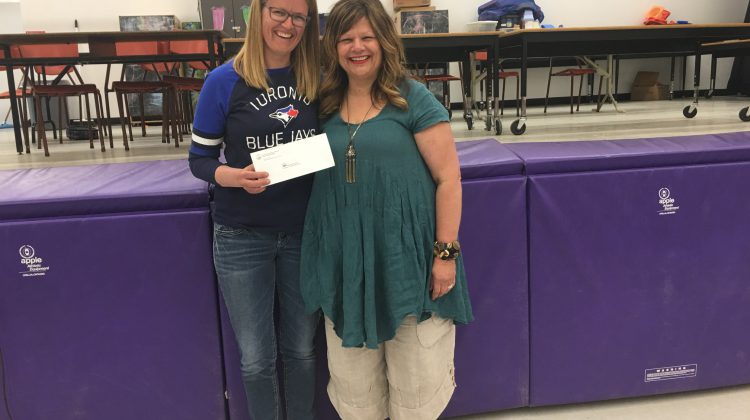 A local volunteer will be recognized for making York River Public School a better place.

The Hastings and Prince Edward District School Board has announced that Kelly Leveque will be one of this year’s recipients of the 17th annual Great Place Awards. The board calls it the highest recognition it can give to celebrate those who contribute to student achievement and well-being.

Leveque is one of nine Great Place Award recipients this year, and the only one from North Hastings. She will be presented with the award during a board meeting in Belleville at 7:00pm on Monday.