Getting locked up can help local youth 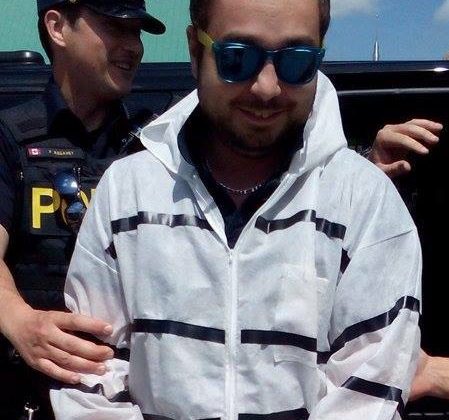 If you see your friends in handcuffs on Friday, it’s probably for a good cause.

North Hastings Children’s Services is holding its annual Jail & Bail fundraiser, which will see police show up to arrest residents. After that, it’s up to their friends and family to raise money to get them out of jail, or keep them locked up.

The money raised will be put towards the Experience Summer Camp in Millennium Park, which is free to NHCS members. Coordinator Andrew Simpson says the camp is important in the area because it’s a low-cost way for kids to do something fun during the summer months.

Simpson says there will be an extra push to raise money this year because wage increases have left the camp with limited funds. He says NHCS is relying on the community to donate to it.

Simpson says $3,000 is needed this year so the camp can meet salary demands, and possibly rent a bus to take kids on trips.

The annual Jail & Bail fundraiser will be held in the Bancroft Bible Chapel parking lot from 10:00am to 2:00pm on Friday. There will also be a barbeque from 11:30am to 1:30pm.