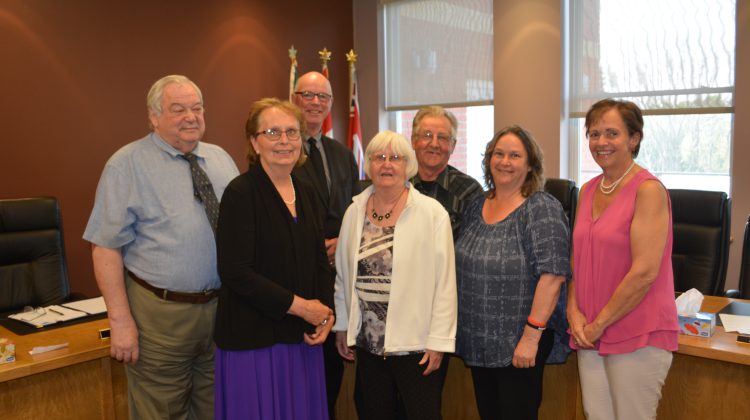 Hastings Highlands Council has voted in favour of who should be the municipality’s new councillor.

Dorothy Gerrow was asked to step into the role during today’s council meeting. She would take over for Frank Hickey, who was removed from the position for not filing a mandatory financial statement after the last election. Gerrow says she appreciates council’s confidence in her.

Gerrow tells Moose FM there are some skills she can bring to the council table.