Community to Come Together For 24th Annual Christmas Dinner 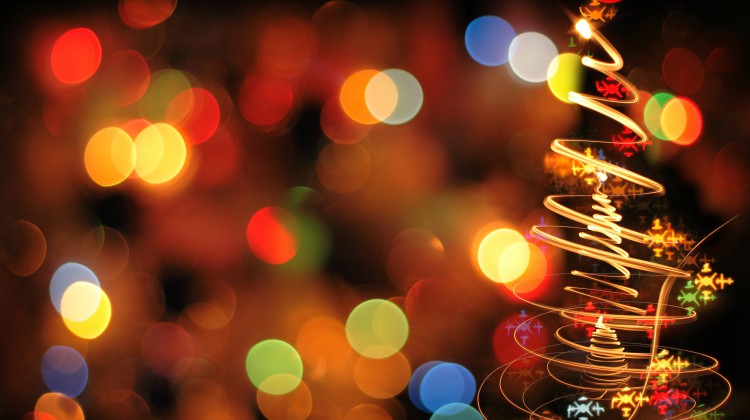 The Legion will once again host the community for the 24th annual Community Christmas Dinner.

The Turkey dinner will start at 4 PM on Christmas Eve at the Bancroft Legion and go until 6. A live band will be on stage throughout the night along with Santa who will be there to greet kids. It will be free for everyone to attend.

Marie Tenthorey, the organizer of the dinner, says they are in need of desserts. If you are able to make some, Tenthorey asks that you drop the desserts off on the morning of Christmas Eve at the Legion. She says volunteers will be working all morning on the 24th to prepare for the dinner later that night. Tenthorey adds that while they aren’t short on volunteers, having back-ups in place would be appreciated.

“It’s a time of getting together and enjoying the season,” says Marie Tenthorey, organizer of the dinner. Tenthorey adds that Bancroft OPP and Public Works staff will be going around Town delivering food to seniors and disabled people who aren’t able to make it to the Legion for the dinner.

“It’s a real time of unity for everyone in the Bancroft area,” Tenthorey says.