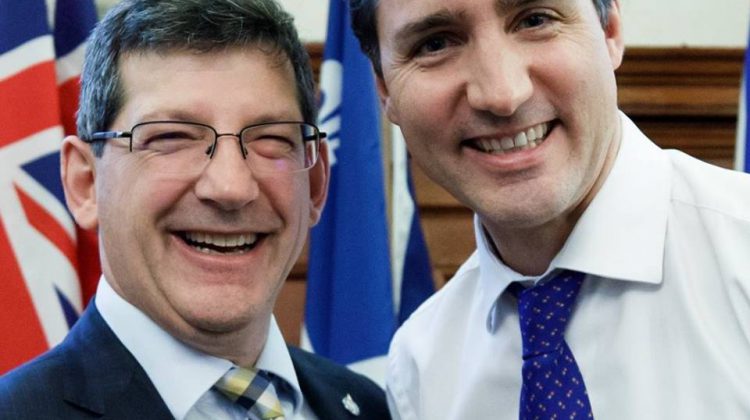 The Prime Minister is expected to announce his support of Mike Bossio in advance of 2019 Federal election.

The event will happen on Wednesday at the Strathcona Paper Centre in Napanee. It will start at 5:30 PM and run until 7.

The Hastings-Lennox and Addington riding was established in 2015. In what was considered an upset, Bossio narrowly defeated incumbent M.P. Daryl Kramp of the Conservative party. Bossio claimed 42.38-percent of the vote, while Kramp got 41.93-percent.

Derek Sloan was chosen as the Conservative nominee for riding in the 2019 Federal Election earlier this month.

The Federal election is set for October 2019.

You can find out more details by going to the event’s Facebook page.