Muffins And Mobiles Could Lead to New Fines 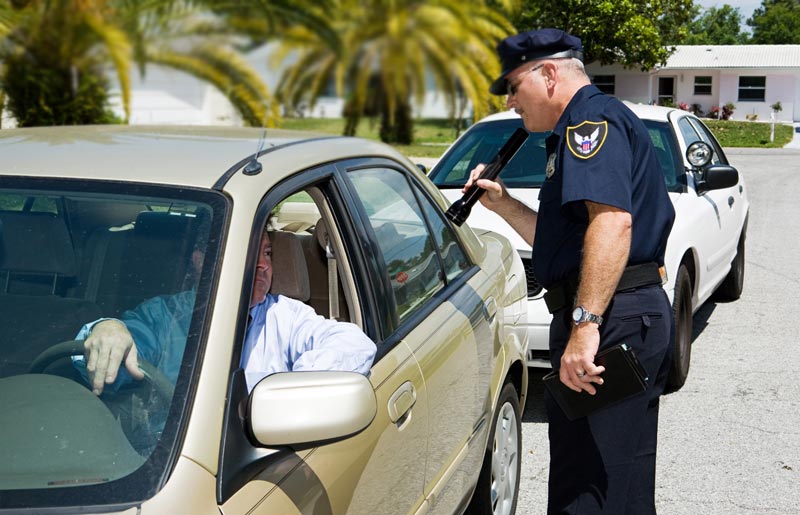 While a lot of people are becoming very aware of the penalties for using a mobile device in your car, starting today a muffin could net you the same fines and suspensions.

It’s part of the new legislation that came in with the legalization of marijuana.

Peterborough County OPP Seargent Jason Folz says eating while driving is not as big an issue in terms of numbers as mobile phone use, if your driving is being inhibited by the act of eating, you can receive a $1,000 fine and possible three-day license suspension along with three demerit points for a first conviction.

“(To date it hasn’t been) an issue,” says Folz. “But if your driving is severely affected while you are eating or drinking coffee then you could be facing a charge of careless driving.”

If you are caught a second time after being fined for distracted driving previously the fine climbs to $2,000, a seven-day license suspension and six demerit points.

Get caught again after two convictions the suspension ramps up to one month and a $3,000 fine.

Folz says he knows a lot of the public think they are not part of the distracted driving problem because they are only looking at their phone for a moment at a stop light. The lack of being aware of what is happening at an intersection is the big problem.

He says he has even seen a driver miss a whole light cycle as they gaze at their phone.

He warns police will be on the lookout for people breaking these laws.