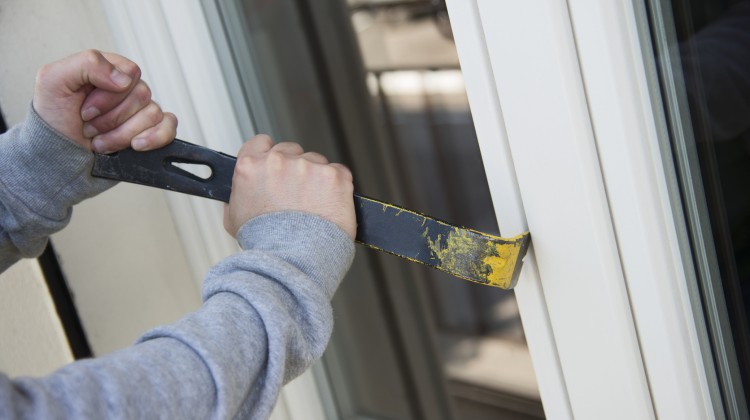 There have been two recent break-ins and the Bancroft OPP needs the public’s help finding the thieves.

On the 11th, officers responded to a call at a cabin on Monck road in Faraday Township. The complainant told police that between January 1st and the 11th someone had broken in and stolen various tools and electronics.

The second break-and-enter happened a few days later on the morning of the 14th. This one happened to be at a business in Maynooth. The business owner was woken up by the store’s alarm and went to check on his business. He told officers that the suspect(s) broke in around 4 AM and stole a case of chocolate bars.

Anyone with information on the suspects is being asked to call Bancroft OPP or to contact Crime Stoppers.