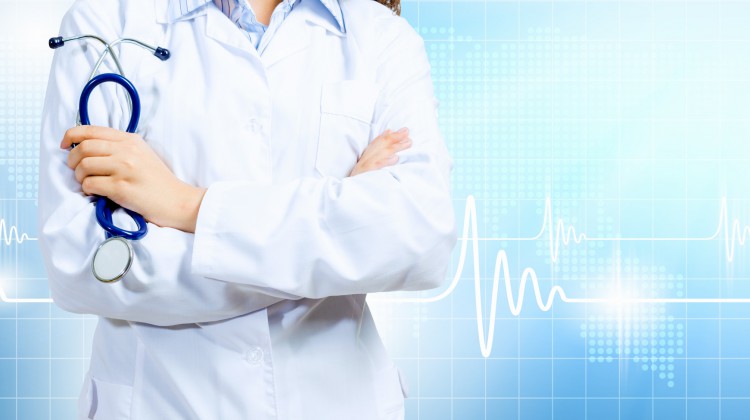 A "pap party" will be hosted in Bancroft thanks to a partnership between Public Health and Cancer Centre of Southeastern Ontario (Photo credit: supplied)

The Ontario government says they are taking steps to improve the Province’s healthcare.

This comes at a cost though as it could result in the closure of 14 Local Health Integration Networks (LHIN). CBC reports that they would be replaced by five regional oversight bodies who would monitor hospital spending and long-term care homes.

CEO of the South East LHIN Paul Huras is the only remaining original CEO from when LHINs were introduced in 2005 by then-premier Dalton McGuinty. Right now, he says, the details aren’t clear as to what may happen. “We need to be fair to the government – they haven’t sent us a clear message about what’s going to happen,” he said. He says it’s important to make a judgement on factual evidence and, right now, he says there isn’t enough to know what might happen.

“As the southeast LHIN, we’re very proud of the work we’ve done but we recognize that governments need to make tough decisions,” Huras said about the work that’s been over the past 14 years.

“You can’t say that how something is implemented in Toronto is exactly the same as how it should be implemented in the southeast,” Huras said when asked why LHINs are important to have in Ontario.

Huras went on to say there are many ways to improve healthcare, but what is done has to be done together. “We need to think as a system,” he said.