OPP Are Taking to The Sky to Keep Snowmobile Trails Safe 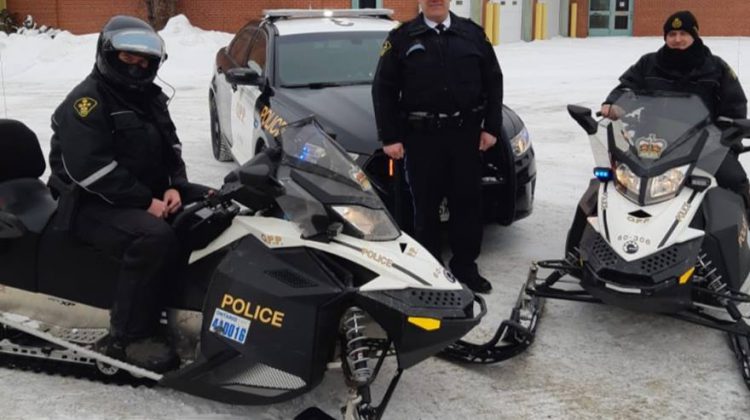 This week is snowmobile safety week and your Ontario Provincial Police are upping their game.

Schmidt says they’ve also improved their helicopter camera system which can track and monitor speed. The information is then relayed to officers on the ground.

He says that OPP officers are already using these systems and adds that they won’t announce when and where they’ll be.

Schmidt says they’ll be able to use their new sky patrol technology for rescues as well. Six snowmobilers have already died this season, Schmidt says, with half of them being because of the rider drowning.

“We just want to make the trails safer,” Schmidt says.