Junior A Hockey is Coming to Bancroft 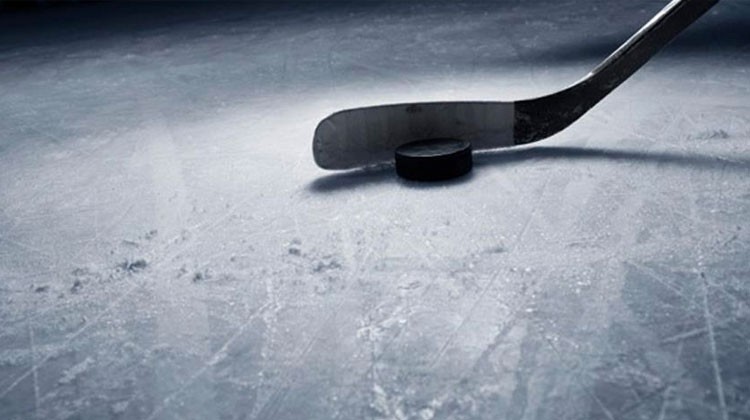 A Junior A hockey team will be coming to Bancroft in September.

After meeting with other owners in the league as well as Bancroft council, he says he’s excited to move the process forward. The team is expected to start playing in September.

“The process begins now,” Russell tells My Bancroft Now. He and the ownership group need to fill the various management positions including the head coach and general manager. He says work needs to be done on the dressing rooms at the North Hastings Community Centre and more staff may need to be brought in for games. “There’s a lot to do,” Russell added.

Russell says a game will be played between the Bradford Rattlers and the Almaguin Spartans on Saturday, February 2nd at Community Centre. Puck drop will be at 7:30. He says he wants to show the Town what the league has to offer before the team starts playing. Also during the game fans that attend will be able to have their say in what the team name will be. Russell says a competition will be held sometime during or after the game.