Mineral Capital Concert Series Gearing up For The Summer 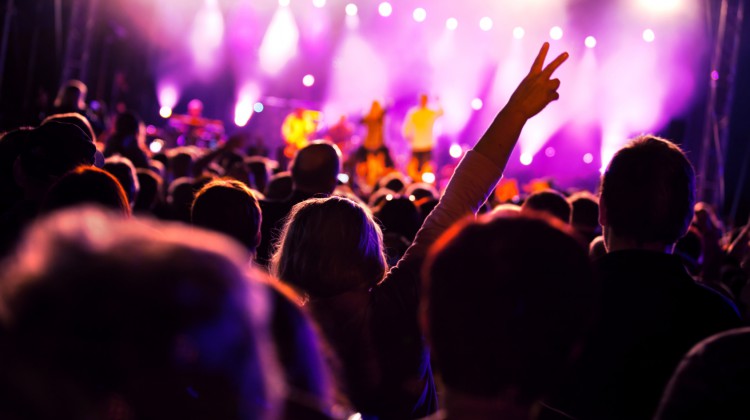 The Mineral Capital Concert Series will back in Bancroft for its 12th summer.

Crawford says the first step will be at the start of March when the committee gets together to decide what bands will play. She says that there’s no specific theme this year, the committee just wants to make sure all musical genres are represented. Crawford added that this year they are looking for new sponsors.

“We actually end up with a waiting list,” Crawford said about the musical acts that apply to perform. She says bands often apply via their website and sometimes are recommended by other musicians.

Crawford says other than a couple of new sponsors they’re hoping to bring in, there won’t be too many changes to the concert series. Fan favourite food vendor Lakehouse on the Run Gourmet Food Truck will be back, she says.

Crawford says other than getting some good weather, she’s most excited to see the kids out in front of the stage dancing to the bands. She says that’s one of her favourite parts of putting the concert series on.

You can find out more information on how to apply to play or to be a sponsor, at the Mineral Capital Concert Series’ website.