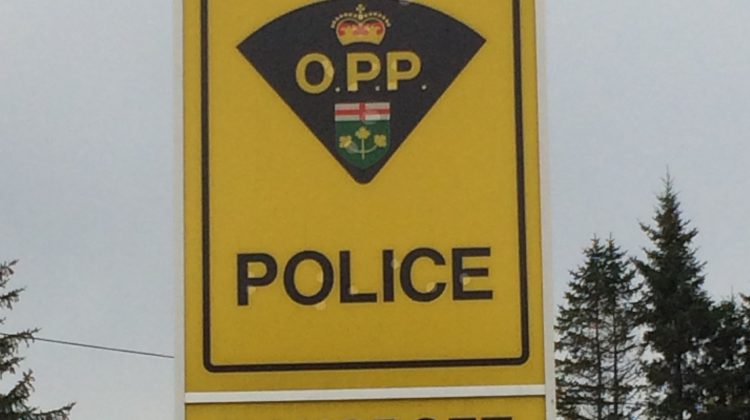 After responding to a complaint, Bancroft OPP has charged two people with drug-related offences.

It happened around 11:30 AM on February 7th when officers responded to a complaint on Woodview Lane in Bancroft. After speaking with the homeowners, they placed two of the occupants under arrest and escorted them out of the building.

A 20-year-old female Bancroft resident and a 30-ear-old male Carlow-Mayo Township resident have been charged with:

Both of the accused were released on a promise to appear in court at a later date.