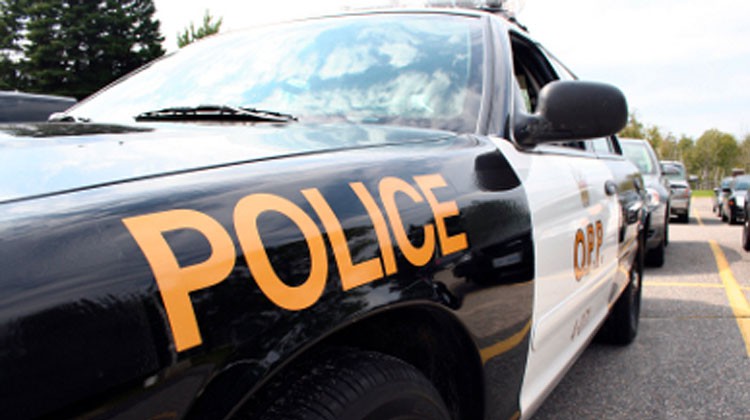 A ticket could come your way if your vehicle causes unnecessary noise, the OPP say (Photo credit: supplied)

Not me, it’s the other guy.

A recent survey says most drivers see distracted driving but only three percent admit they use their mobile device while driving.

Sergeant Jason Folz of OPP Central Region says that math doesn’t add up. “Admitting to it and doing it are two separate things,” says Folz. “Some people are fooling themselves about how distracted they can be.”

The survey by CAA notes 45 percent of respondents said they see other drivers holding their phones.

Folz says he believes there will actually be a slight dip in instances of distracted driving, but it is not a change in behaviour so much as a change in the weather. “I would assume we would see if we were to look at the numbers, a reduction during this time of year anyway,” he says.  “But I would assume now we’re going to move into the nicer weather and I think we are going to see an increase as well.”

He points to our spate of bad weather this past week. “Sometimes (in) this weather you have to be on your A game to be able to drive,” he says.

In commenting on the survey Folz admits it is disappointing that the stigma of distracted driving has not reached critical mass yet. “It certainly is discouraging as far as that goes,” he admits. “We want to drive the message home and for distracted driving to become as socially unacceptable as impaired driving. And we’re not there yet. We’ll work towards it with our messaging and showing people that some of these crashes are directly related to people being distracted one way or the other.”

Despite a recent increase in the size of fines related to distracted driving Folz feels the stats for drivers charged won’t tell the story yet of whether drivers are getting the message.

A first conviction now carries a minimum fine of $615 and three demerit points.