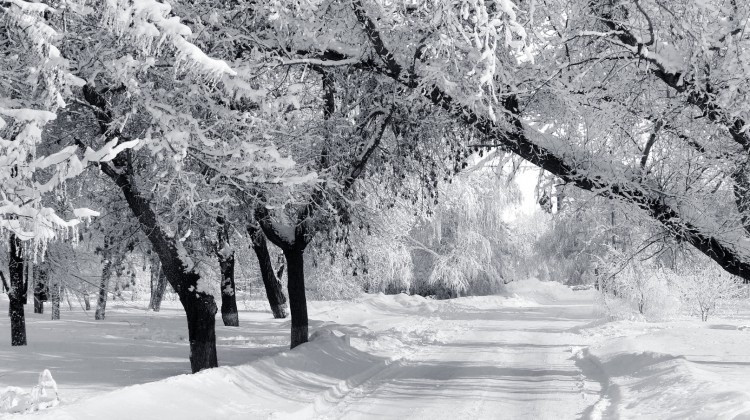 Haliburton County is getting some recognition from a renowned publication for its “snowy adventures.”

Although February and winter, in general, gets people down, a New York Times contributor Claudine Ko, is highlighting for her readers “how to own winter like a Canadian.”

Ko travelled through the Muskoka and Haliburton area showcasing activities that highlight the area. According to Ko, the first stop on her Canadiana tour was Arrowhead Provincial Park where she says she took in a Fire and Ice Night which she says started in 2013.

Ko’s second stop, according to her article, was a dog sled tour in Haliburton. Ko says that she went on a 40-kilometre adventure, that she says showcased Ontario and the fun to be had in rural areas like Haliburton County.

The third stop on Ko’s adventure was the Haliburton Forest, where she took in some snowmobiling and visited the Wolf Centre.

The last way to “own” winter according to the writer is to try a night of winter camping, which her articles says, she did in Algonquin Highlands