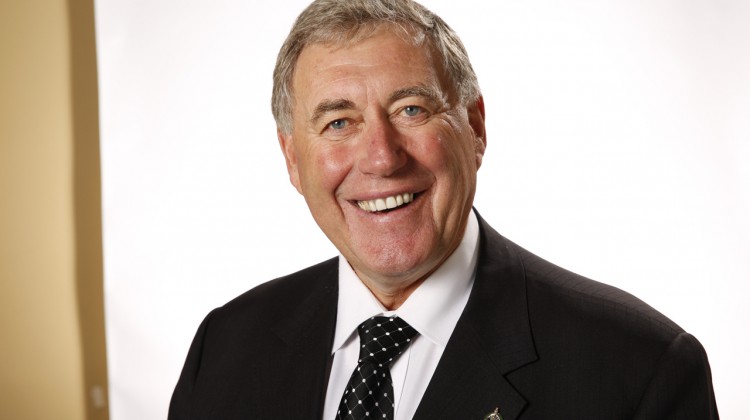 Ontario’s government has ordered Hydro One to pay its new CEO no more than $1.5 million.

“It has to happen,” says the M.P.P. for Prince Edward-Hastings Daryl Kramp.

While campaigning to become Premier of Ontario, then-candidate Doug Ford called then-Hydro One CEO Mayo Schmidt the “six million dollar man” when speaking about his salary. After being elected, one of the PCs first acts was to force Schmidt’s resignation, which later happened in July. All Hydro One board members followed Schmidt and resigned as well.

“Quite frankly we hold a very strong position on the board and we will be enforcing that,” Kramp says about the numbers put forward by the PCs. Kramp adds that if Ontario was in “better financial times” the new CEO could make more, but adds that right now the company’s performance does not meet with what some members are making.

Kramp says he is confident that the government and Hydro One can work on something that is mutually beneficial.

Hydro One has yet to directly respond to what the government is directing. They have only stated that they are focusing on their search for a new CEO.