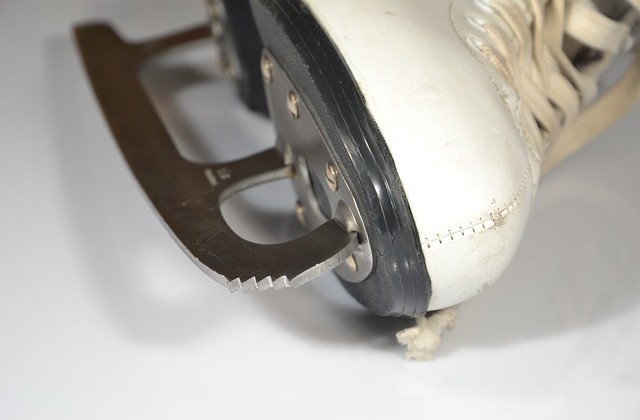 Co-President of the Renfrew Figure Skating Club Jennifer Pilgram says she was amazed at how down to earth Browning was as he took the time to interact with the kids. She says he even took to the ice and taught the local skaters a routine and joined them in doing it. Browning may be 52, but Pilgram says he has “it.”

Browning also took the time to answer some of the skaters’ questions. She says one asked him how he did at the Olympics and he told the youngster he didn’t win gold and reminded them that it’s okay to lose. Pilgram says it was nice to see a champion like Browning express that losing will happen, especially in figure skating because of how it’s an individual sport.

At the end of the day, Browning and Czisny took the time to sign every autograph and take every picture with our local skaters and their parents. She says the experience inspired every skater in the club and knows that this was an experience they’ll always remember.