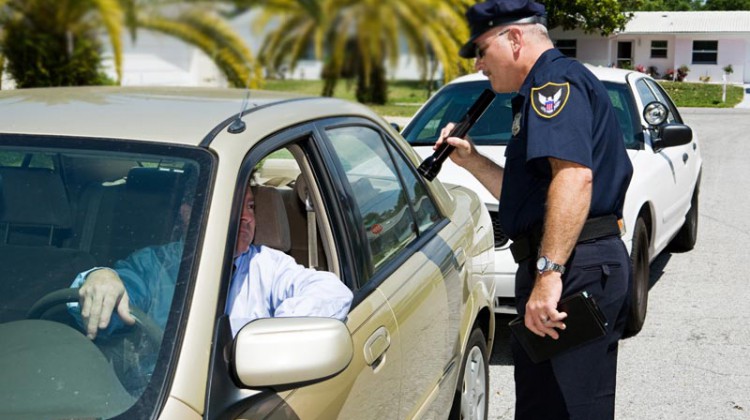 It’s not on just the drivers when it comes to distracted driving.

During March break the Bancroft OPP and the OPP province-wide will be running a distracted driving campaign. While the focus will be on the drivers, Constable Philippe Regamey says passengers play a role in stopping distracted driving too.

“Don’t call or text your friends if you know they’re driving,” Regamey says. He adds that passengers shouldn’t be afraid to speak up if they see someone taking their hand off of the wheel while driving to text, make a call or do something else that could distract them from the road ahead.

Regamey says that anytime you take your hand off the wheel to do something other than drive, like text, you’re distracted. New laws were put in place in January and now you can be hit with a fine of up to $615 if your charges are settled out-of-court, or up to $3,000 if you try to fight the ticket and lose. You gain three demerit points for your first conviction and six for a second and any further convictions. You could also see your license suspended for up to 30 days, depending on how many times you’ve been charged.

He suggests that drivers always leave their phone on silent when driving along with keeping it out of reach. According to the government of Ontario, a driver using a phone is four times more likely to crash than one that is focused on the road. Regamey recommends getting a hands-free Bluetooth device. “That is exactly what we want individuals to be doing,” he says.

A full run-down of the new distracted driving laws are available on Ontario’s website.