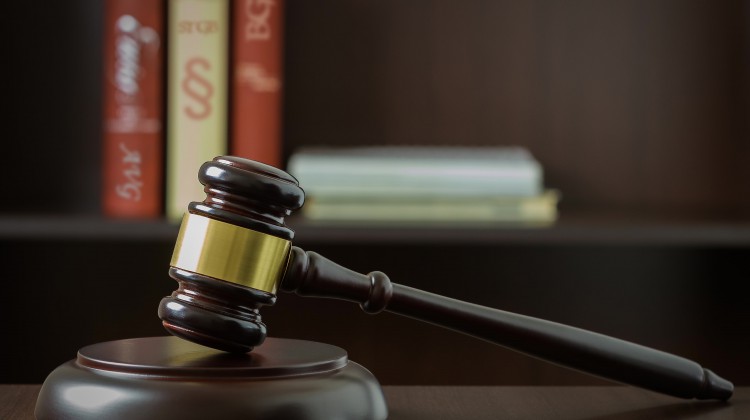 The date and location of the inquest has yet to be announced (Photo credit: supplied)

The Toronto Star reports Delio Manuel Pereira was sentenced in a Bancroft courtroom to 18 months in prison for threats he made to kill former cabinet minister and former Toronto police chief Julian Fantino along with two of Pereira’s former friends.

The 66-year-old has lived in Bancroft since he was sentenced to four and a half years in prison in 2003 for his role in the “gangland hit” on boxer Eddie Melo in April 2001, The Star notes.

The Star says that the two former friends of Pereira testified that they were forced to move to an undisclosed location because of the threats made against them by Pereira.

Judge Elaine Deluzio rejected a call by the Crown for a 12-month sentence saying that it wasn’t enough time, The Star says.