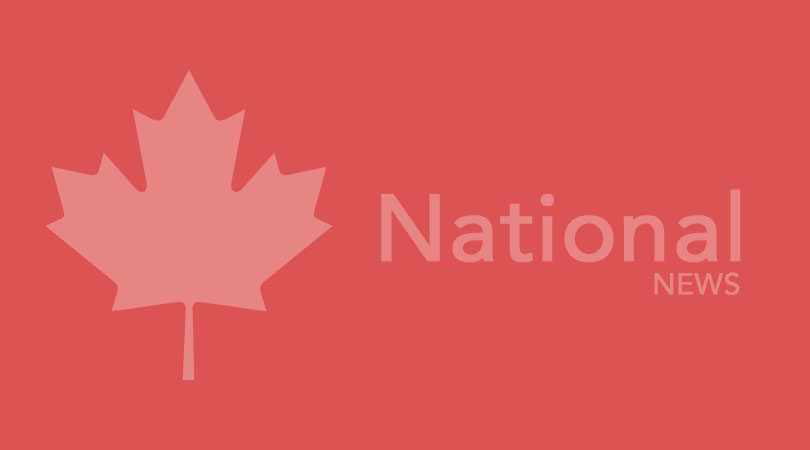 This election has seen a record number of advance poll votes cast which can largely be attributed to new rules that allowed people to vote outside of their electoral districts. The polls close at 8:00pm MT tonight.

Now the cleanup begins in the wake of the devastating fire at Notre Dame Cathedral.

A blaze tore through the medieval church yesterday, destroying the entire wooden interior. The stone structure, pipe organ and the most important works of art were saved. The business community has stepped up, pledging hundreds of millions to help the rebuild.

The suspect turned himself in at police headquarters an hour after the shootings. The suspect and four victims knew each other and murder charges are expected to be laid.