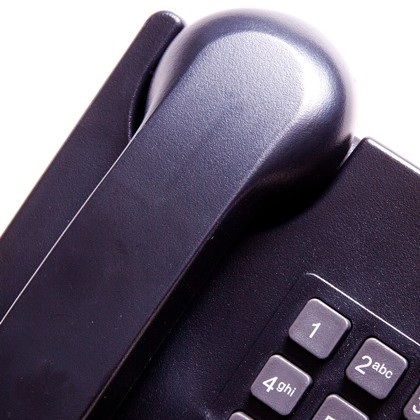 Upper Ottawa Valley OPP has said they are getting too many false or pocket dialled 911 calls.

The force said officers responded to 321 calls in the first quarter of 2019. This has become a problem because OPP has to dispatch units to every 911 call, regardless if it’s an emergency or not.

Police say you can prevent pocket dials or unintentional 911 calls by using the keypad lock feature on your phone. They also suggest turning off 911 autodial features and not programming a wireless device to “speed dial” the number.

OPP also reminds people to only call emergency services if someone’s life or property is in danger, or if a crime is underway.