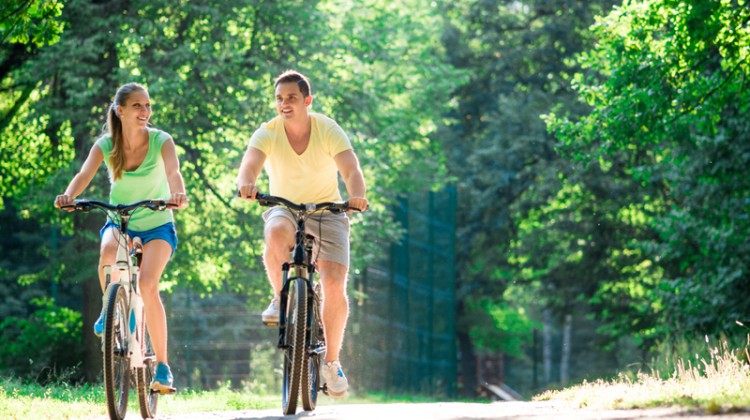 Mayor Paul Jenkins tells My Bancroft Now that Deputy Mayor Charles Mullet met with Doctor High Russell to discuss what the best next steps are. He says they decided that bringing the resolution back to the table at the next Community Safety and Well-being meeting is the best idea. Jenkins says they want to see if there are other alternatives to closing Millennium, Riverside and Churchill parks from 11 PM until 7 AM every day.

He says that the closure of the parks overnight gives the police more authority to watch over them. When the Community Safety and Well-being committee met in late April it was noted that the curfew and other security measures should be put it to potentially curb the criminal activity that happens there. “How much general activity is going on in a park between 11 and 7?” Jenkins asked.

Jenkins says he’s already met with some community members to talk about what needs to be done, but more will be talked to before a decision is made. “We have to be cognisant with the safety for all of the public,” he says. “It’s a really tough situation and I don’t know if there’s any right answer.”