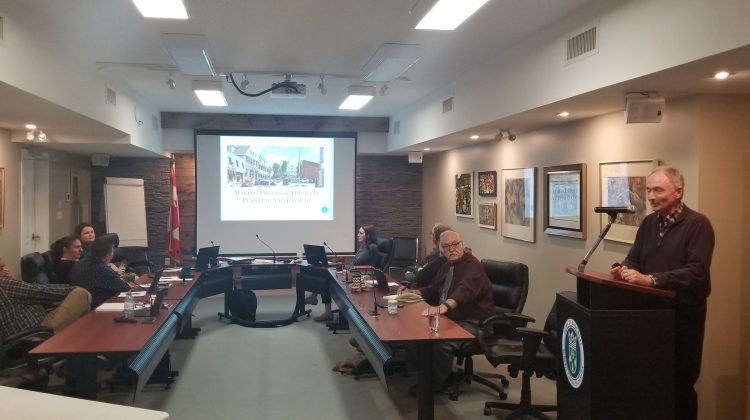 This is put together after factoring in the three different tax rates: Bancroft’s 2.48-percent increase, Hastings County’s 0.43-percent decrease and the 5.29-percent education tax rate decrease.

This equals out to an increase of $8.97 for the median residential property in Bancroft that was assessed at $162,250.

Bancroft Mayor Paul Jenkins says this is continuing a positive trend when it comes to taxes. Last year’s tax rate dropped by around three-percent while 2017 saw an increase just over two-percent. “It’s all aimed at making our competitive position tax-wise more competitive,” Jenkins says.

“We’re working hard to attract new developments,” he says. “To increase our tax base so we can keep our tax rates at bay – or even lower – and have a positive impact on our water and wastewater rates.”

Rehabilitation work on Chemaushgon Road is the biggest capital project this year at $370,147. Jenkins says work will be starting soon and is scheduled to be done by July. “We’ve been patching it along,” he says about the road’s current condition.

Jenkins says that while staff worked hard to keep the tax increase minimal, the cuts by the province have made things difficult. “Our work is not over,” he says. “We have to find ways to do everything better.” He says that Ontario’s government has been pushing municipalities to create more joint service agreements.

“Just because we’ve done something in a particular way in the past doesn’t mean that’s going to continue if the money isn’t here,” Jenkins says. “We’re going to have to adjust as well.”