Just Under $8,000 Raised During Camp Day in Bancroft 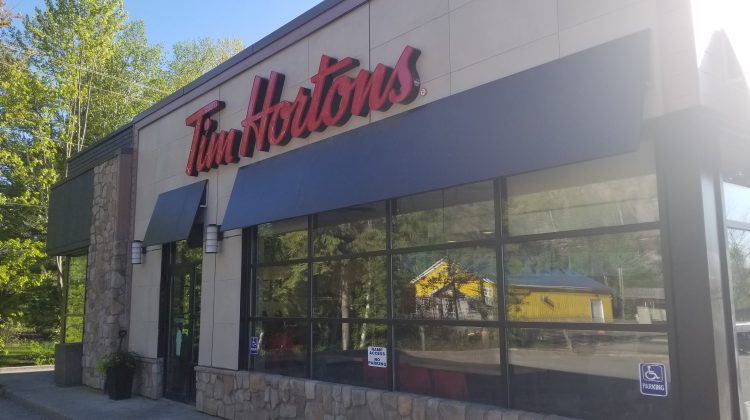 Between the two Tim Hortons locations in Bancroft, $7,962.57 was raised during Camp Day.

Owner of the Bancroft locations Sean Murphey says he’s proud of his employees for going above and beyond what is normally done during Camp Day. “The group here sees the value,” Murphy says. “They’ve witnessed what happens when a kid goes to camp.” Along with 100-percent of the coffee sales going to support Tim Hortons Foundation camps across Canada, employees washed customers windows, held a silent auction, a pop-a-balloon contest, had people guess the amount of candy in a jar for a prize and people could pay to pie someone in the face as well.

Murphy says the team in Bancroft has worked to send two locals to camp every year. “The results are staggering where these kids are going through their teenage years and are actually given the proper guidance and a positive environment by going to kids’ camp and learning how to be leaders,” he says on the importance of kids going to camp.

On top of the just under $8,000 raised in Bancroft, $13 million was raised throughout Canada on Camp Day.