Inter-Library Loans Returning, But Local CEOs Explain it Comes With a Cost 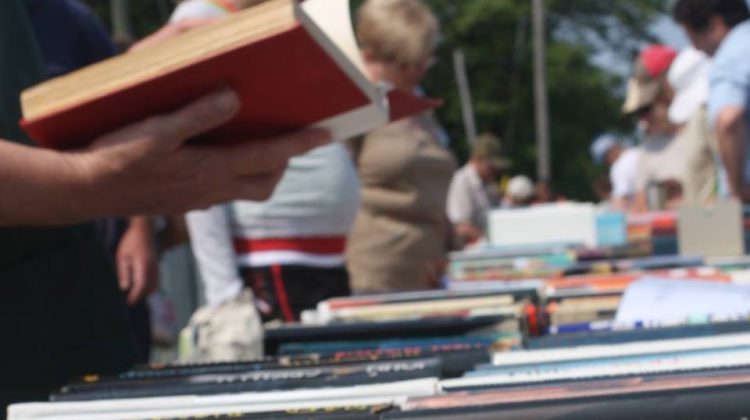 The Southern and Northern Ontario Library Services have thought-up a plan to bring back a revised inter-library loan system (Photo credit: supplied)

The new system thought up by the Northern and Southern Ontario Library Services will Canada Post used to deliver books between libraries in the Province at a reduced rate. McMunn explains that libraries will also get reimbursed for the delivery costs. “The hard part is how much money will go how far?” she asks. That’s why some libraries have chosen to opt-out of the newly designed system, McMunn explains. With budgets already done-up for the year, some libraries see this new system as having too many unknowns when it comes to cost.

“It may mean that some book requests are not filled, or that it may take longer to receive the books,” Hastings Highlands Public Library CEO Rod Moffitt explains. This is because libraries now have to process the books for mailing manually.

McMunn adds that a lot of people were disappointed with the news that the Southern Ontario Library Service had their budget slashed by 50-percent. With inter-library loans gone as a result, it left the library in a bind. While the new system may not be perfect, McMunn and Moffitt agree it is a positive having an inter-library loan system back in Ontario.

Since the loss of the system in April, CARE North Hastings pitched in with a donation to ensure that seniors can continue to get their large-print material and audiobooks delivered to them. Now with a reconfigured loan system returning, the library is in an even better spot.

Next year, McMunn says a lot of work will need to be done next year around budget time. Libraries across Ontario will need to figure out if Canada Post can continue to support delivers at a reduced rate. “If they’re not, how will we do that within our own system?” she asks.