OPP Looking to Cut Down on Truck Collisions 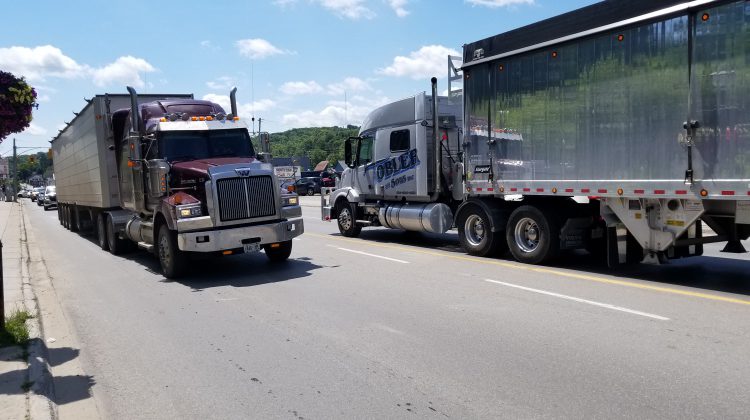 40-percent of truck collisions were caused by either one of two mistakes.

The OPP released the stats for Operation Corridor. They said most collisions by tractor trailers were made by improper lane change or by following a vehicle too closely.  The OPP responded to over 7,500 truck-related collisions last year. Of those 63 lives were lost, three quarters of whom were passengers in other vehicles. 80-percent of these crashes were multi-vehicle accidents. OPP says this makes them a significant safety issue.

OPP Solicitor General Sylvia Jones said that big trucks cannot stop quickly, so it is important to leave a lot of room for them on the road. OPP says reducing the number of truck collisions requires other motorists to share the road with them.