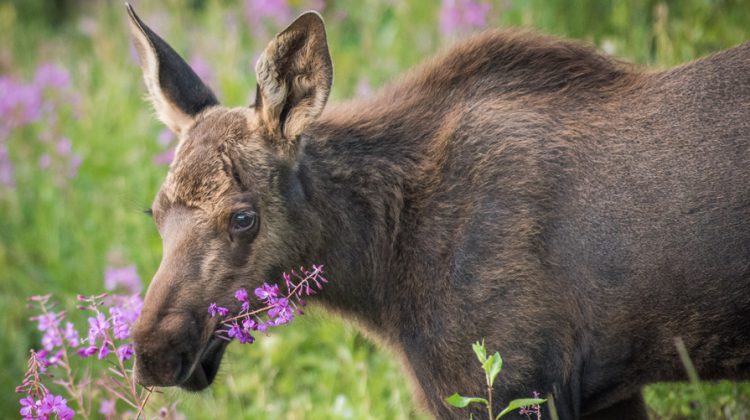 The province is looking to make some changes and address hunter concerns.

The changes they are proposing are based on recommendations made by the Big Game Management Advisory Committee (BGMAC).

According to the Ontario government, the report prepared by BGMAC suggested 15 different things that would be “ focusing on sustainability, making tag allocation simpler, fairer and more consistent and addressing a range of hunter concerns”.

These proposed changes include interim calf tag quotas for Wildlife Management Units 7, 40, 41, 42 and 47, which are reportedly “ affecting hunting opportunities for adult moose and is likely impacting recruitment and population growth, contributing to these populations being below the population objective ranges.”

“With direct controls on calf harvest, the ministry would extend the calf hunting season to the full length of the moose hunting season. Calf tags in these five WMUs would be valid during both the bow and gun seasons.”

Another proposed change is to create bow-specific seasons and tag quotas in WMU’s that don’t currently exist.

As well, the proposal suggests extending the southern Ontario bow hunting season to seven days, and shift the season to start on the first Saturday of October.

All of the above changes are the things they are proposing for 2020, and there are several other changes they are suggesting for 2021 like a new “selective harvest approach, changes to the moose hunting licence, and a point-based moose tag allocation program.

“We are listening to moose hunters across the province, and our proposal is designed to work for the hunting community,” said Minister Yakabuski.

The government says it is looking for public feedback on the proposal before it moves ahead for approval.

A link to the proposal can be found here.