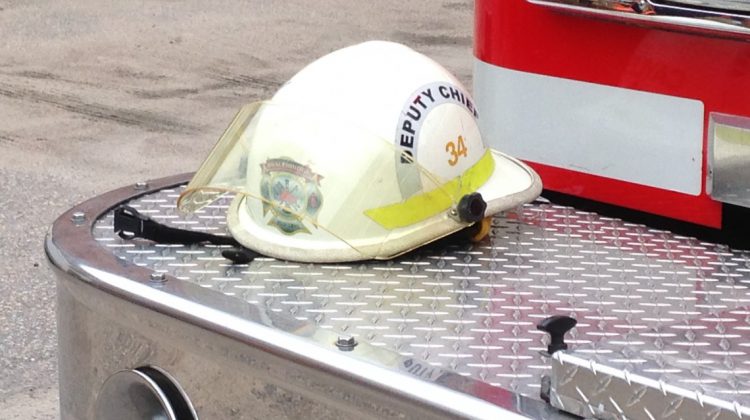 Hastings Highlands’ fire department has brought in Jason Post to be their new Deputy Fire Chief.

He joins current Fire Chief Danny Koroscil and the 70 volunteer firefighters that work in Hastings Highlands and their five fire stations. They have fire stations in Bangor, Herschel South, Lake St. Peter, Maynooth, and Monteagle.

Post has worked as Limerick Township’s Fire Chief in the past and has been the Acting Fire Chief in Wollaston Township since 2017. “Deputy Fire Chief Post brings a wealth of knowledge to the fire department with over
twenty-four years of experience and twenty of those years as a fire chief,” the municipality says.

Hastings Highlands’ fire department has been busy over the past week. They worked to put out a major fire on Mooney Road in the Monteagle area on Thursday and a fire on the 16th in Bird’s Creek. No injuries came as a result of either of those fires.