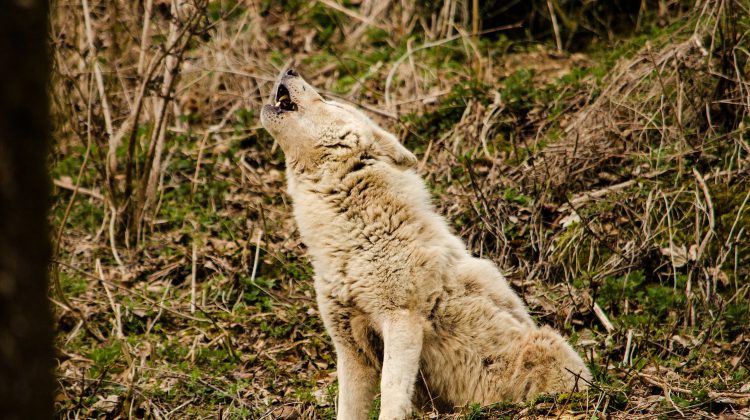 The last successful howl was held in 2013 (Photo credit: www.pexels.com)

The wolves at Algonquin Park weren’t in a talking mood.

The latest public wolf howl held last Thursday evening in Algonquin Park was unsuccessful, according to the event summary posted by the Friends of Algonquin Park.

The summary indicated that the howl took place along Rock Lake Road, with a rough amount of 1,204 people heading to the Outdoor Theatre. On Wednesday night, naturalist staff had had a response from two wolf pups and one adult, which usually indicates a rendezvous site for a wolf pack.

After the rain had caused some people to leave, a total of 240 cars and 960 people travelled to the howl site after initially gathering at the park’s Outdoor Theatre.

Conditions had improved by the time the howl started, but the attempts to make contact with the pack were ultimately unsuccessful. “Although we were not successful, many people commented they still enjoyed the whole experience,” said Chief Naturalist for the Park Rick Stronk.

The next two potential dates for howls this year are August 22nd and August 29th. The last successful howl was held in 2013.