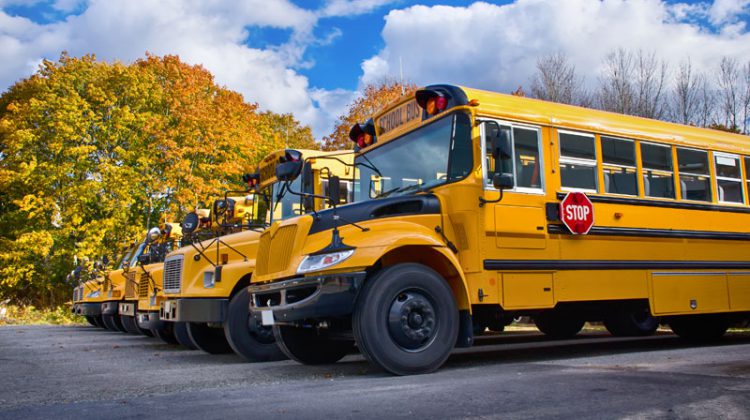 Kids will be heading back to school on September 3rd, but the OPP says it's not just the youngsters that need to be prepared (Photo credit: supplied)

In 2018, the force says they laid 180 charges for drivers who failed to stop for a schoolbus. They remind drivers that passing a schoolbus with its sign out can net a fine of up to 2000 dollars and six demerit points.

The stats were released to coincide with a driving safety blitz that took place over the long weekend.