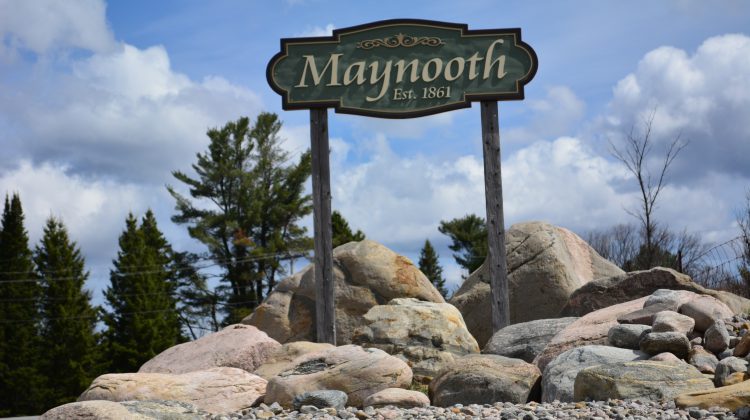 The planner of Maynooth Madness felt the event was a great success. He said it was really nice to see people painting on the street, and found it entertaining and educational. He said there was a lot of families registered for many of the events. While he did not have hard numbers, he estimated that over a thousand people came out for the day. He adds that the paintings done during the festival will be donated to the Maynooth Public Library.

Schulman himself is not sure if he will organise the event again after being at the helm for 30 years. He said it would be nice to make room for new ideas and may transition the event to a new group of volunteers for the next 30 years. That still doesn’t mean he doesn’t have ideas moving forward. He still wishes for future festivals to close off highway 62 between Young and the 127, similar he says to what they do for Bay Day.