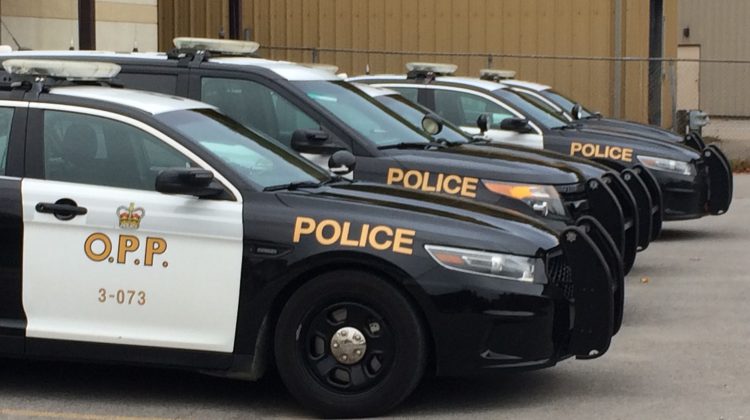 A 50-year-old male from Tudor and Cashel Township had crashed into a farm tractor. He ended up in a ditch. Earlier that day, he was in the southbound lane on Highway 62 and rear-ended a car before fleeing the scene going eastbound on Hollowview Road.

The man was dealt three drunk driving-related charges along with three other charges, including one for failing to stop after an accident.

He had his license suspended for 90 days and his vehicle was impounded for 45 days. His court date is set for September 12th in Belleville.