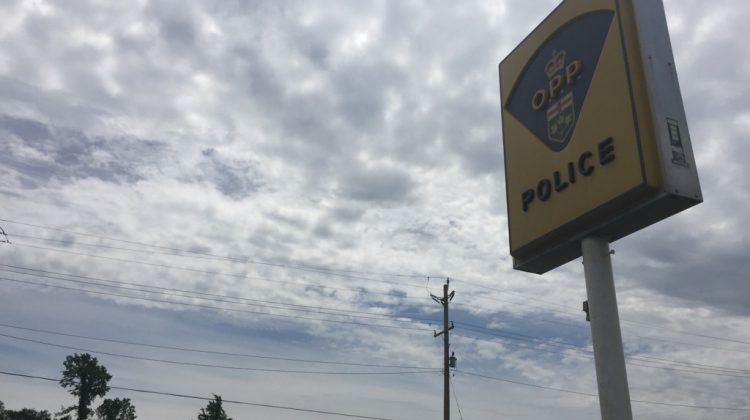 Killaloe OPP executed a search warrant that lead to the seizure of drugs and firearms.

The warrant was executed Wednesday on Cormac Road. The raid included members of Killaloe OPP, members of the OPP Organized Crime Enforcement Bureau and the Provincial Joint Forces Cannabis Enforcement Team. Police say they seized over 100 cannabis plants during the raid. They say they also obtained a large quantity of processed or partially processed cannabis. Officers also seized three prohibited weapons, a number of firearms and a motorcycle.

Both of the accused have remained in custody. They are scheduled to appear in count in Renfrew on Monday. OPP say that they are leading an enforcement strategy to crack down on illegal cannabis operations. They say they want to focus on dismantling crime groups, remove illegal cannabis enterprises and eliminate illegal cannabis supply.