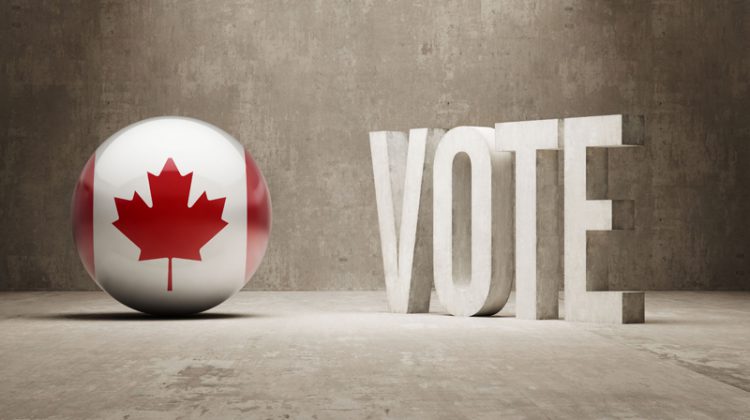 With a federal election called, Election’s Canada is telling voters to pay attention to their mail.

Election Canada’s Spokesperson Diane Benson says many returning offices are being set up to provide information and registration for voters. She says that while the official election date is October 21st, there are 4 full days where voters can cast their vote in advanced polls. Benson said there is also a way to apply to vote by mail. She urges people to check online to make sure they are on the voting list at Election Canada’s website.

Benson said that there are two types of notifications you will receive by mail. The first is your Voter Information Card, which will have your name and address. She says that if something has changed, however, a reminder brochure will be sent out to every elector. Benson says that if you don’t get a card to make sure you’re registered. She says you can register at the voting booth and at advanced polls, but they will take longer at the polling station.

Many types of ID are accepted by Elections Canada. Benson says that the most common type of ID they accept is a driver’s licence. In lieu of that, she says to have two pieces of ID with your name and address or have something that proves your address. For people living in a place without a fixed address, Benson says to check with the returning office. She says they hire locals who know the area that can pinpoint exactly where your address is if you are not sure.

Benson says to also keep in mind what your circumstances will be on election day so you know where to vote.