Energy Board Yet to Schedule Seasonal Rate Hearings 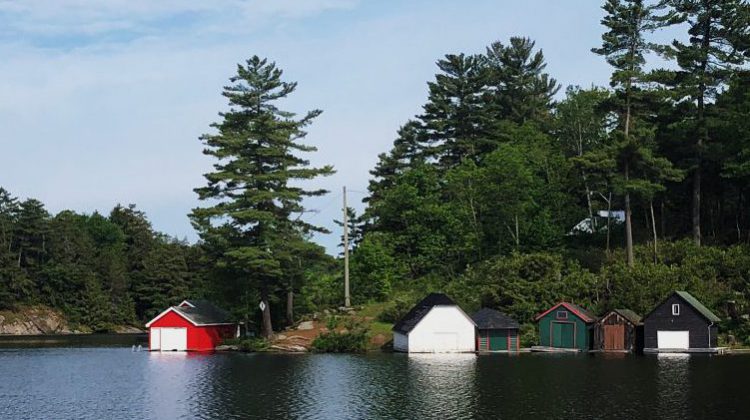 A time for arguments on whether or not seasonal energy rates should be eliminated or not still hasn’t been scheduled.

Earlier this summer, it was reported that the Ontario Energy Board was directing Hydro One to get rid of their seasonal rate, which the company has said would have a major impact on the energy bills of their cottager customers. The company is aiming to prevent the elimination of the rate, appealing the OEB’s direction, and asking its customers to get involved. However, the exact timeframe for that appeal process hasn’t been scheduled.

According to the OEB’s website, the appeal proceeding will consider the bill impacts for Hydro One’s customers, as well as ways to mitigate the impact on customers whose bills would go up more than 10 percent. The energy board has said that Hydro One indicated to them around half of the seasonal customers’ bills would go up, and half would go down. “Bill mitigation is a tool used by the OEB to protect consumers from having large bill increases at one time, for example by phasing in the increase over a number of years,” read the OEB notice on the matter.

“We are currently in the process of issuing a notice of this proceeding,” they continue. “The notice will explain what the hearing is about and how interested consumers can get involved. For example, they can file a letter of comment. Or they can apply to be an intervenor if they want to actively participate in the proceeding.”

The exact date and type of the hearing, which would be written or spoken, will be determined “at a later date”.

According to Hydro One’s updated report, a little more than half of seasonal customers will see their bills go up, and a little less than half will see them go down.