Schools to be Closed Due to Monday’s CUPE Strike 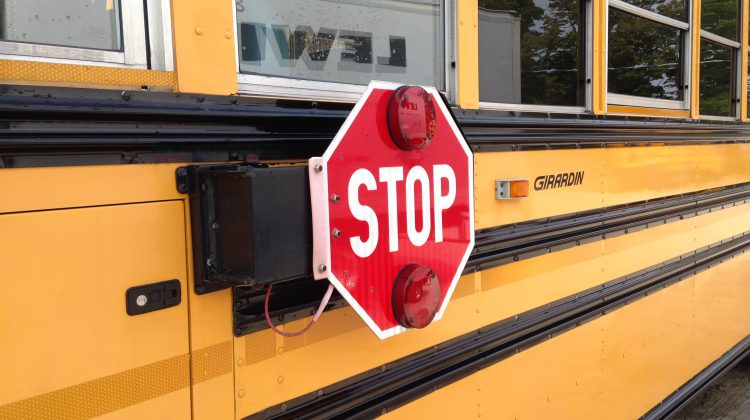 Over 55,000 education workers represented by CUPE will be striking Monday morning unless a deal with the provincial government can be reached (Photo credit: supplied)

Hastings-Prince Edward District School Board has decided to close their schools down Monday as the CUPE strike looms.

Director of Education Sean Monteith says there is no timetable for them re-opening. It all depends on when a deal is reached between CUPE and the provincial government.

Negotiations will continue between the two throughout the weekend, but Monteith says that unless a deal is reached by Sunday the schools will be closed come Monday morning.

“In our board they represent a significant number of staff,” he says. “They represent a particular group of staff that work hands-on with students.” Monteith says with that in mind, they can’t open school Monday without them because they will be risking student safety. He believes this is the most responsible decision.

“Our staff that are not affected by the strike will be reporting to work,” Monteith says. While positions affiliated with CUPE such as janitorial staff and secretaries will be lost due to the strike, teachers will still be required to go to work. This is despite the school being closed-off to students.

“My intent is to protect the relationships the best I can locally,” Monteith says. He points out that it’s important to remember those that will be striking Monday are still community members and should be treated with respect.

Algonquin & Lakeshore Catholic District School Board has announced their schools – which includes Our Lady of Mercy Catholic School – will be closed Monday as well.