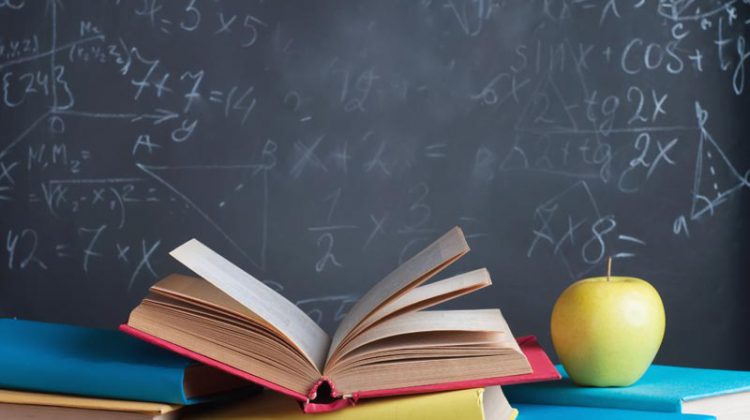 CUPE and the provincial government avoided a strike by agreeing to a deal three hours before the midnight deadline on Sunday (Photo credit: supplied)

“It’s agreed upon at the table, now the members have to accept it,” CUPE Local 1022 President Joanne White tells My Bancroft Now in the wake of the central team reaching a tentative deal with the provincial government.

The announcement came just after 9 PM on Sunday night from Minister of Education Stephen Lecce.

While specific details have yet to be released, White explains that no concessions were made with the deal. “The government was trying to strip us from a lot of things,” she says. The over 55,000 education workers that CUPE represents in Ontario will remain with what they had with their previous contract and “a little bit more moving forward,” White says.

CUPE’s members now have to hold a ratification vote before the end of October to decide whether or not they accept the deal negotiated by the higher-ups.

Local bargaining also begins now for many local groups – including the one in Hastings and Prince Edward. “We could start anytime now,” White says. The finance side of things was hammered out by the central team with the government. What is being bargained locally will be “housekeeping” items like the wording in their contracts, White says.