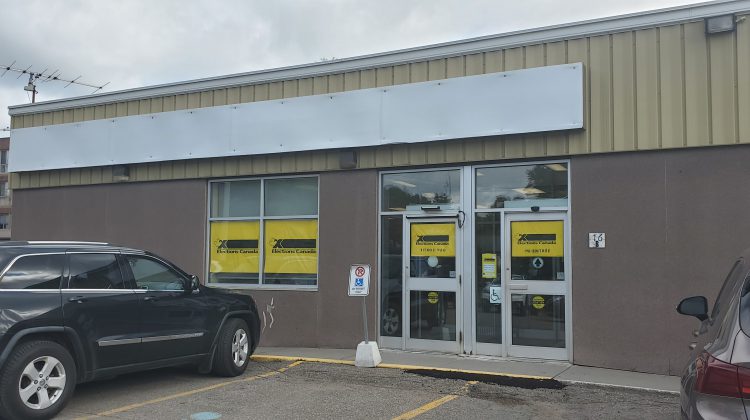 The federal election is Monday and polls will be open from 9:30 AM until 9:30 PM.

Bossio defeated four-term MP Daryl Kramp of the Conservatives in the 2014 federal election. He won by 225 votes in the newly established riding of Hastings-Lennox and Addington.

If you did get a voter card in the mail, there are 12 polling stations in North Hastings. It will be listed on that card where you need to go.

You will need to bring a government-issued ID that has your picture, name and current address on it. If you don’t have one with all three, you can bring multiple as long as all the required information is available, or you could bring a utility bill. The third option is for those that don’t have ID. You can still vote if you declare your identify and address in writing and have someone who knows you and is also voting at your polling station vouch for you. That person has to prove their identity as well.