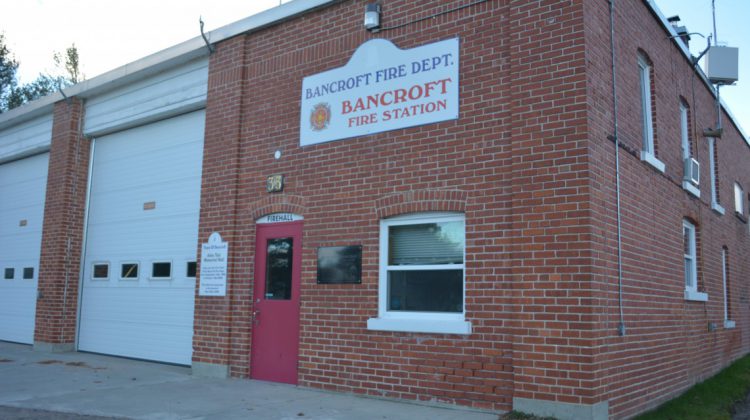 He says that during the inspections the department does, they’re finding that some residents are forgetting to install carbon monoxide detectors. “You won’t know it’s in your home unless you have an alarm installed,” Musclow says.

With the first snowfall happening Friday morning, Musclow says it will be important for residents to ensure all outdoor vents remain unblocked by the powder. “As it starts to build up it could block your vents and then you’ll get a back-up into the house,” he says. Musclow adds that you should make sure portable fuel-burning/heating appliances are designed to be used inside because it could create a carbon monoxide hazard.

The symptoms are similar to the flu. Headaches, nausea, dizziness, confusion, and drowsiness are common for people suffering from carbon monoxide poisoning. “Eventually it leads to a loss of consciousness and/or death,” Musclow says.