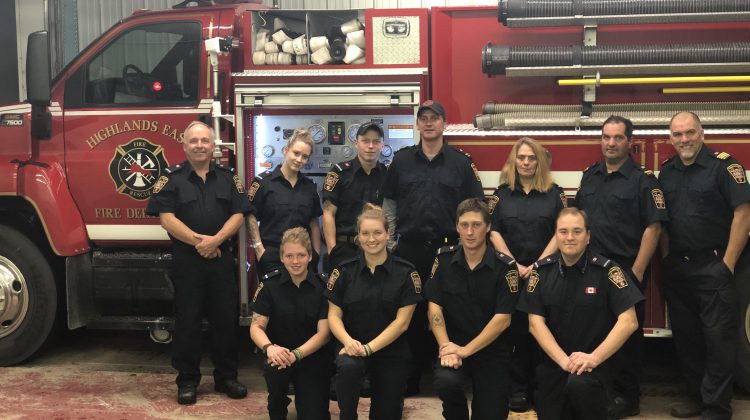 Based in Gooderham, the fire department is aiming to raise $25,000 to buy a new rescue side by side, rescue stokes basket, winch and emergency lighting for the side-by-side.

District Chief of Station three Brian Horner says they use an ATV for off-road rescues and places that their larger vehicles cannot enter. “This summer alone we did five rescues in the bush,” says Horner.

He adds that they have a lot of ATV races in the area and having their own ATV is handy for getting to them quickly if there’s an emergency, “We currently have a sleigh that we have behind the ATV that we use to rescue people which isn’t the best, so we want to raise money for a new side by side,” Horner says.

This new side by side will operate as a three-seat ATV that will have a backboard and according to Horner, will be more efficient when rescuing people.

The GoFundMe campaign started the Sunday before Halloween when the fire department was broken into and some of their valuables stolen. “Someone stole our ATV, which we found later in the bush, the Halloween candy that we were going to give to the kids and all of the food we had stored in our fridges,” Horner tells My Bancroft Now.

If you want to help out, you can check out their GoFundMe campaign page.

Ontario could extend some emergency orders over the next year