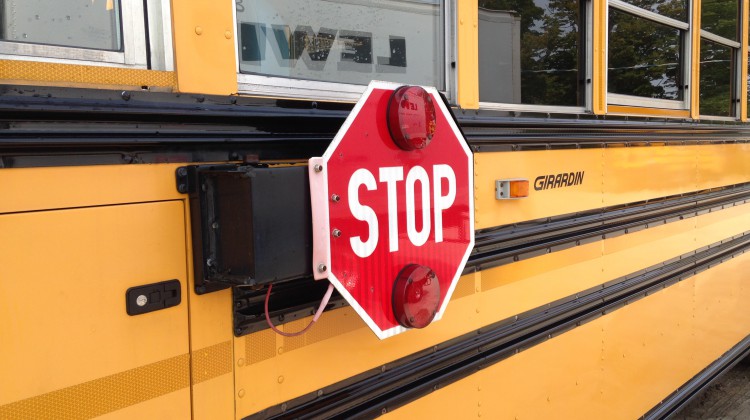 The work-to-rule campaign that will start on Tuesday is the first time teachers and education workers represented by the Ontario Secondary School Teachers’ Federation have done this in nearly 20 years.

“Locally, Hastings Prince Edward District School Board secondary school teachers, occasional teachers and the professional student service personnel will engage in information pickets that will take place before and after school or during lunch breaks at Hastings Prince Edward secondary schools, at MPP Todd Smith’s office, at MPP Daryl Kramp’s Madoc office and at various public locations around the community,” the OSSTF say in a press release.

They say these actions will not impact the regular school day or students.

They will also begin a “limited withdrawal” of services starting Tuesday that will affect government and school board initiatives only. They will not be participating in EQAO preparation or testing, working on Ministry of Education data reports. participating in school board professional activities that are based on Minister of school board initiatives, unpaid staff meeting happening outside of regular school hours, providing comments on report cards, and will not perform the work of another bargaining unit, even if asked to by administration.

“It is very disappointing that this government continues to spin their cuts as a modernization of the public education system,” OSSTF District 29 President Scott Marshall says. ” Their cuts will absolutely have a negative impact on student outcomes, and negate the gains that have been made in student success and graduation rates over the past decade.”

“Getting to a negotiated settlement that is good for students, good for education and good for the future of Ontario will continue to be OSSTF/FEESO’s priority in this process,” OSSTF says in their release.