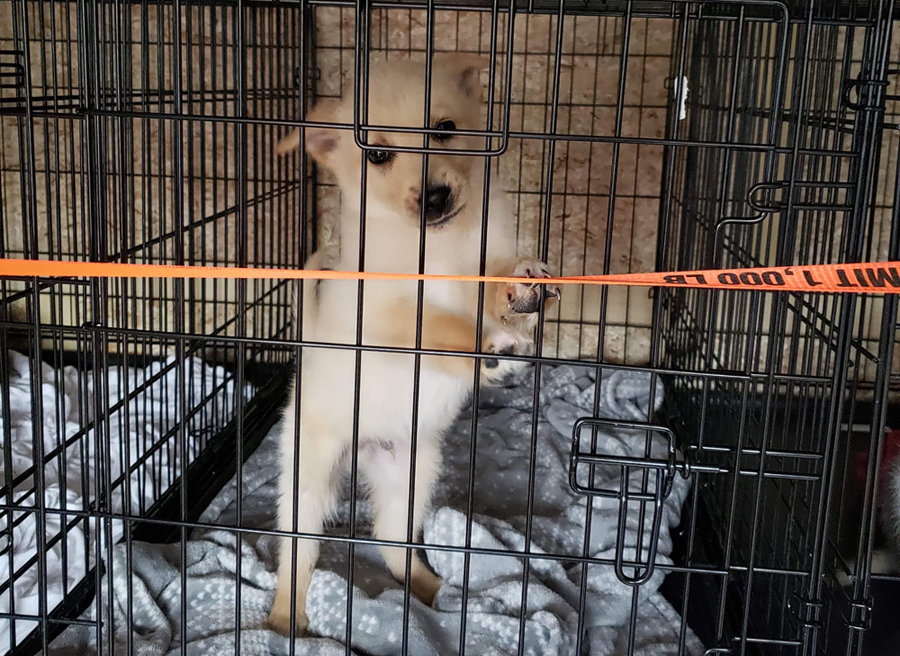 Starting in the New Year, Ontario will have the harshest penalties for animal cruelty and neglect in Canada.

The new enforcement model will include inspectors who specialize in livestock, zoos, aquariums and equines. There will be a bigger focus on anyone involved in dogfighting, which includes harsher punishments.

Inspectors will also be able to go into vehicles where an animal is in distress because of weather conditions. There will also be a direct line to inspectors for those reporting animal abuse or neglect so cases can be addressed as soon as possible.

A panel of experts including veterinarians, agriculture representatives and animal advocates is being created to help advise the ministry. “Ontario is setting the bar for other provinces when it comes to a modern animal welfare system,” Parliamentary Assistant Christine Hogarth said. “Our government has said how committed we are to the well-being of animals and we have proven our commitment to bypassing this new legislation.”

According to the province, almost 17,000 residents gave input via a survey on how animal welfare could be improved in Ontario.