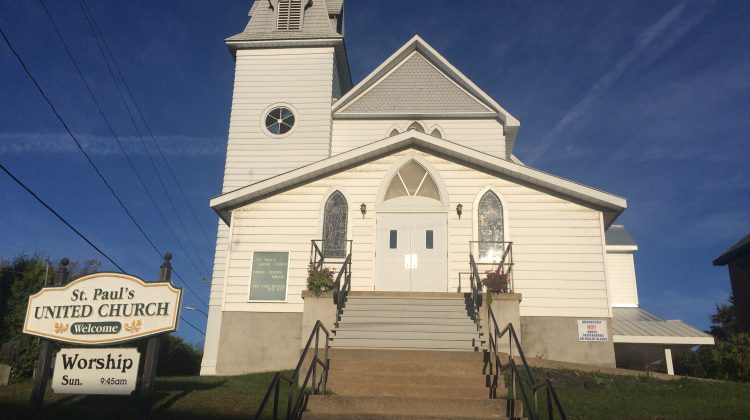 They had been opening up for nights where the temperature was predicted to drop below -10 degrees. Reverend Lynn Watson explains that it was getting too difficult to coordinate that, especially when the forecast changes from one day to the next.

“You hate to send them out knowing they likely don’t have anywhere to go,” Watson adds. She says no one will be turned away and there is no limit for how long a person can stay.

She says with this change, there is a need for more volunteers. Watson says the overnight shift is where they’re most needed. She says they have nine people that are currently available to work that shift. Watson explains if you do choose to volunteer, you would be working a four-hour shift. The first one goes from when they open at 4 PM until 8, then 8 until midnight, midnight until 4 AM and from 4 until they close at 8:30 AM.

Watson says they want to have at least two volunteers per shift and, if possible, a man and a women as well. She says that’s to make sure everyone who shows up is comfortable.

Food donations are not needed. Watson says they have “tonnes” of food.

If you’re interested in volunteering or helping out in any way, Watson says to call the church at 613-332-1900 or email them at stpaulsunitedchurch@bellnet.ca.