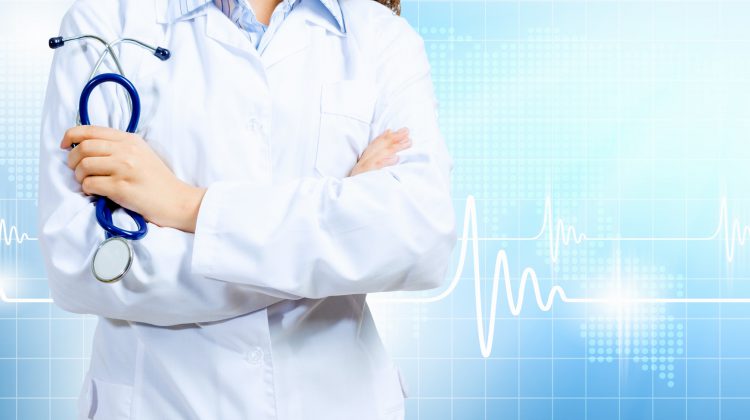 Medical Officer of Health with Public Health Piotr O’Glaza tells the MyBancroftNow.com newsroom that the peak looks to have been in the first or second week of January. “There’s still going to be influenza activity probably through the spring,” he adds. O’Glaza says flu season usually ends around April.

“Usually it’s around the last week of December,” he says, noting how flu season’s peak is later than it normally is.

According to Public Health’s flu tracker, from February 2nd to the 8th, there were 2,058 emergency department visits across their region. 270 of those were because of influenza-like illness. The peak was during the week of December 29th to January 4th when 435 of Public Health’s 2,367 emergency department visits were because of influenza-like illness.

O’Glaza says those didn’t get their flu shot aren’t of the woods yet though. “The risk is throughout the season,” he explains. Even though the flu is on the downturn, there will still be activity until the season ends.