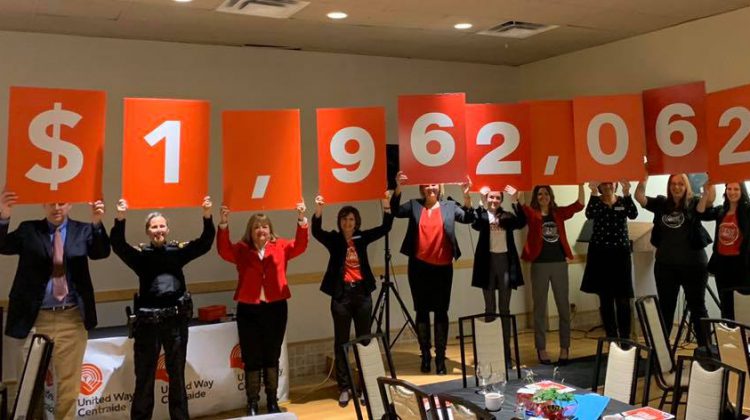 At the beginning of the year, Executive Director Brandi Hodge predicted the United Way Hastings and Prince Edward may fall $50,000 short, but a strong month helped them pull through.

“It’s a fantastic feeling,” Hodge tells the MyBancroftNow.com newsroom. She explains they put a call out to the community at the start of January because “new money” was needed to get them over the finish line. Of the thousands they brought in, $590 came from Bancroft’s Wattle & Daub Cafe who held a cupcake sale to help raise funds.

Hodge says volunteers are already hard at work determining how the funds will be distributed. She explains they are going over the applications that were submitted in December by the not-for-profits United Way helps. In North Hastings, the list includes Bancroft Community Transit, North Hastings Children’s Services and North Hastings Community Cupboard. Hodge says once that’s done, the volunteers submit their fundraising recommendations to the local United Way’s board. That happens later this month, with the funds being allocated starting in April.

“We’re going to take today to relax and enjoy the moment,” Hodge says when asked what’s next. “Tomorrow we’ll start planning for next year’s campaign.” The 2020 campaign announcement will be in September.