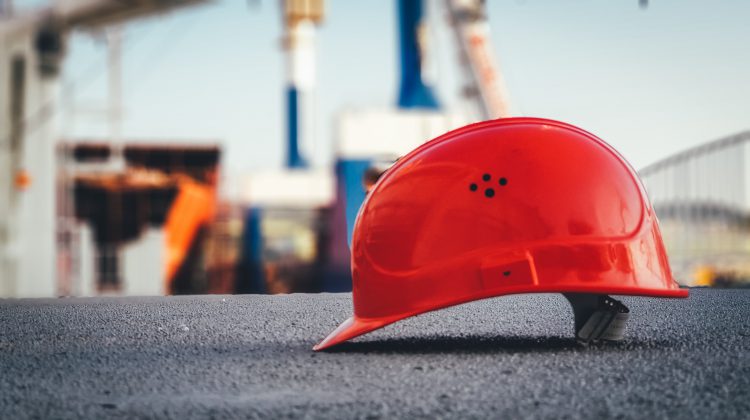 If you have gone to the LCBO recently, you might have noticed the large sign out front touting the future development of an 8,000 square foot retail space.

Director of Leasing for Properties Group Bruce Barrett’s name and phone number are listed on the sign. He tells the MyBancroftNow.com newsroom the Ottawa-based real estate investment and management firm wants to bring in two, maybe three retailers to occupy the space. “Because of the proximity of our site to the neighbouring tenants of Canadian Tire and the LCBO, there has been a little bit of interest,” he says. Barrett adds that Bancroft being a popular destination for cottagers has also helped build interest in the future retail space.

Barrett says they are looking to bring in “traditional” retail or services, not a restaurant. “Simply because of the structure of the centre,” he explains. “We don’t have the capacity to handle a sit-down restaurant.” He says that’s due to the well and septic system set-up at the lot.

He says they have gotten calls from interested businesses, noting he is in conversation with one group interested in taking up 4,000 square feet for retail space. Barrett isn’t able to name the businesses but says they have talked to national retailers about occupying space on the lot. He says they’re also in talks with some “service-oriented” groups. No calls have come in from any locals looking to set-up shop.

“The ideal plan is two tenants with 4,000 square feet each,” Barrett explains.

“I would love to tell you we have something locked in, but we have nothing at the moment,” he says. Barrett says their goal is to have something starts by 2021, or early 2022. “If we were able to lock down a lease this year, finish our planning and go through those stages and go on to construction it would be an 18-to-22 month curve,” he explains.

Ontario calls on people with medical training to apply online