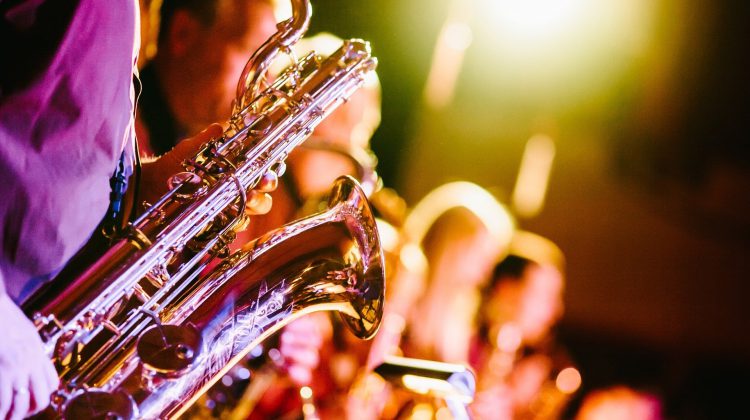 It has been a great year for the North Hastings Community Band, and they’re ready to do it all over again.

Dianne Garbutt Winmill, a music teacher at North Hastings High School and a member who helped form the band, says she has taken a back seat to play Trombone. The band is now led by Fred Henderson from Toronto. Winmill says he took the lead, while other members handled organizational things. Since their start last March, they have played at a number of events like Relay for Life, the North Hastings Music Festival and the Christmas Show at the Manor. Winmill says they plan to do those events this year as well. She says under the leadership of Henderson, the band has a really good directive, which makes all the difference in an ensemble. She says his energy is absorbed by the band and they have fun while getting a lot of work done.

Winmill says that the band isn’t just for high schoolers, and it consists of mostly adults who had instruments in the past but haven’t played them in years. She says the band welcomes abilities of all levels, and the band is looking for people who are passionate and can play at the elementary school level. If someone wants to join, she says to connect with the band on Facebook, or get someone to connect on your behalf if you don’t have it. She says Henderson will call you personally and see if the band is right for you. They can also make arrangements to get you an instrument if you don’t already have one. She says the same way of contact applies if you just want to see them practice. Practices occur every Monday.