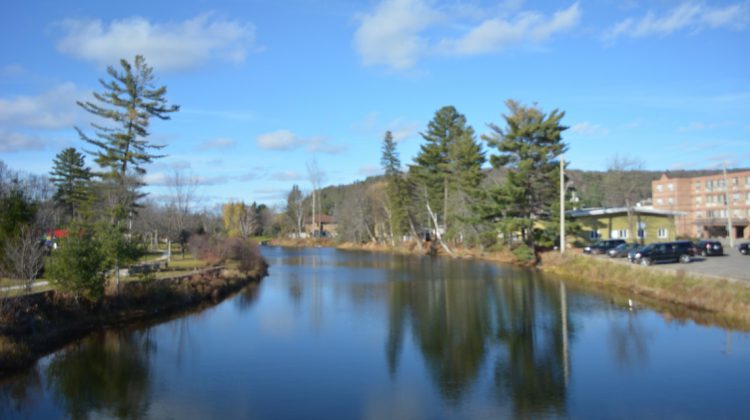 The Ministry of Natural Resources and Forestry has put a watershed conditions statement – water safety into effect for the Bancroft district until April 14th.

“Residents in Bancroft District should note there are increasingly high flows through water control structures to keep water levels within targets for this time of year,” the MNRF says. “These flows are being managed to mitigate, as much as possible, the impacts from the expected melt and rainfall. Due to the high flows and recent warm temperatures, ice formation on lakes can be very unsafe.”

They say that over the next five days the daytime temperature will stay below 10 degrees and the temperature at night will be at and below zero. The MNRF says that 25 millimetres of rain is also expected during that timeframe.

They say there is a possibility of flooding in low lying areas. They recommend everyone who is at-risk when it comes to flooding to keep a close eye on the forecast and current weather conditions.

“The impact of recent warm temperatures and rainfall has reduced the snowpack throughout Bancroft District but substantial snowpack with above-average snow water content remains in the northern half of the District,” the MNRF says. “Above freezing temperatures and precipitation are likely to further degrade the snowpack.”